A few pictures we took whilst wandering around Taipei.  We deliberately took some time to visit the beautiful Longshan Temple.  I think it one of the biggest and busiest temples I’ve been to.  We felt a bit strange inside as the majority of people around us were there to worship and I ended up feeling a bit like a nosy gweilo.

A few pictures from our visit to the 101 building.  This place used to be the tallest building in the world until 2010 when the Burj Khalida building in Dubai was opened.   Sadly the it wasn’t a very clear day so we didn’t get the best view, I guess that’s what happens sometimes, you win some you lose some.

Oh by the way.  The damper baby character is based on the tuned mass damper in the building.  The bit of the building that sways to offset movement in the building when there is particularly bad weather.  It is the biggest in the world and weights 660 tons!  Pretty huge, and you can even take a peak at it. 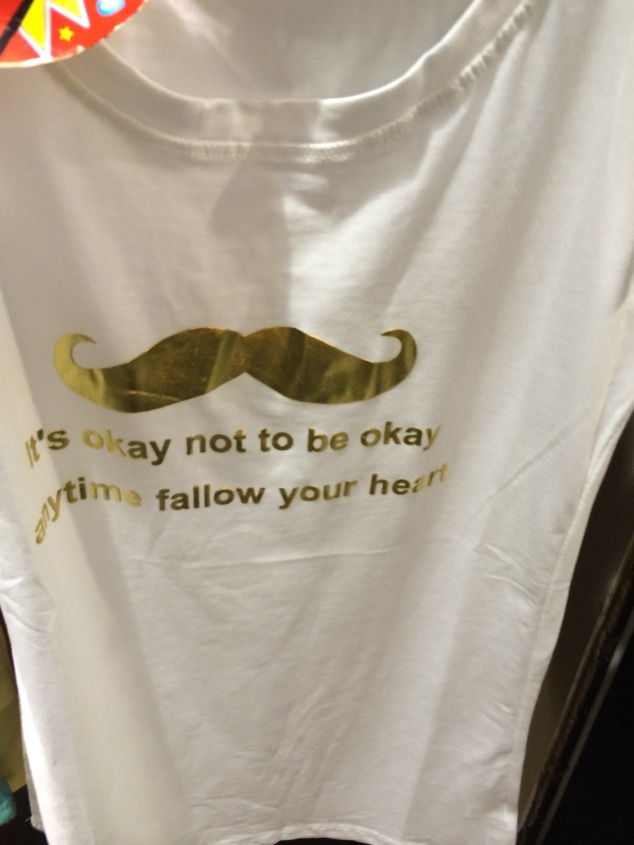 Another overdue post, and one that is going to be pretty long…  So maybe I’d suggest grabbing a cuppa before sitting down to it.  I’ve got four days in Taipei to write up for Pete’s sake!  So because there is generally so much to talk about I though I’d put up some posts in different chapters I guess?  So this one is all about the eats.  I thought I’d start with the grub seeing as it is one of biggest loves, and because I’m sitting here feeling a tad peckish.  It might spur me to leave the sofa in search of dinner…

So we did the whole air bnb thing and managed to bag ourselves a cute little studio for a very small amount of money.  We stayed in the Da’an District, and right where we were was really close to the university.  Which meant there was an array of cool coffee shops, places to eat and shop. The food on offer here was amazing, and so cheap if you are going for street eats.  I’m going to give you a run down of some of the places we went to because they were out of this world!

One of the best places we ate at was this little shop called Lantern Soy Sauce Braised Food at the end of Shida Night Market.  You basically pick up a plastic basket and choose lots of different veg, meat and fish that you want with you noodles and they cook there and then right in front of you.  They basically boiled it in a really tasty stock and then when its done they whack it in a bag and you just eat out of it right there and then with your chop sticks – delicious! It would be rude not to mention Din Tai Fung, basically the most infamous restaurant in Taipei.  There are branches in HK that we haven’t visited, but I plan on returning there after the culinary delights that were on offer!  The queues outside were crazy, everyone gets given a ticket and told the time they have to return.  Reason for the popularity –  this place has a Michelin Star and creates the most delicate and beautiful dumplings I have ever eaten.  There is a special way of eating the soup dumplings.  You take them out the bamboo steamer they arrive in and drop them onto your spoon.  Prior to this you will have put together almost like a dressing sauce into the spoon – two parts vinegar and one part soy with some shredded bits of ginger.  Now then there is debate what to do next, the shop recommends that you poke a hole into the soup dumpling to let the liquid surrounding the meat out, slurp the soup up in the spoon and then eat the dumpling.  However I have heard via the Fresh Off the boat vice series that “only hooligans poke a hole” and that you should just let the dumpling cool down in the mixture and then eat it.  Either way, it’s like eating little parcels of heaven! Third on the list has to be the lovely meal we had at James Kitchen.  Despite the very western sounding name, we ate lots of beautiful local dishes.  It wasn’t dim sum but the way we ordered things on the menu it ended up a bit like tapas!  The best dish by far though was the bamboo shoots, which I have never eaten in this form before.  I think prior to this tasting the only bamboo shoots I’d eaten was the yellow rectangles in Chinese takeaway! Breakfast each morning was supplied by the local bao hatch on the way to the MRT (MTR/tube whatever you want).  some of you might not know what a bao is.  Basically it is a Chinese steamed bun made with yeast and normally inside there is a filling of some sort, most typical is that of pork and herbs.  They are pretty big and filling, but somehow it doesn’t sit heavy in your tummy like normal takeaways!  So think like the local, lighter version of a Cornish Pasty!  I ate a spring onion bao which was just the dough wrapped up without a filling, instead the spring onion was kind of dotted into the dough, like a speciality bread roll!  Joe was loving the red bean paste bun which is actually sweet and not at all like a kidney bean, honest.  Maybe that would be like the pain au chocolate…

Finally, the best place to taste the tastiest local foods are any of the array of night markets in the city.  We ended up heading to the Raohe location as we’d read this had the best food stalls on offer!  I was a bit disappointed that we didn’t go to Shilin to buy penis waffles (yes really), but as Joe rightly pointed out we should head to the places that are about quality over gimmicks!!  My eyes were seriously bigger than my belly when we got here – I wanted to eat everything.  There was so much more on offer than we could physically eat so in the end we opted for freshly fried squid, Taiwanese style fried chicken and this gorgeous vegetarian huge dumpling.  It doesn’t sound like a lot I guess but it was really filling!  I was glad we arrived when we did though because the place soon got rammed, which meant that the only way to get around was in a conga like queue that shuffled through the little lanes.  No dancing though. One thing that was rather unpleasant was the smell of stinky tofu.  Have you ever smelt smelly tofu?  Oh my god it is the most horrible smell, well to me.  I can’t even describe it but it smells almost like vegetable death.  I honestly had to hold my breath when we were going past it because it did make me gag!!  To be fair, I didn’t try it so it could be really delicious.  Maybe if we return I’ll be brave enough to give it a go.